Have you ever seen your home Internet speed topping 50MB/s?

Here is a comparison between Comcast in the United States and Chunghwa Telecom in Taiwan: 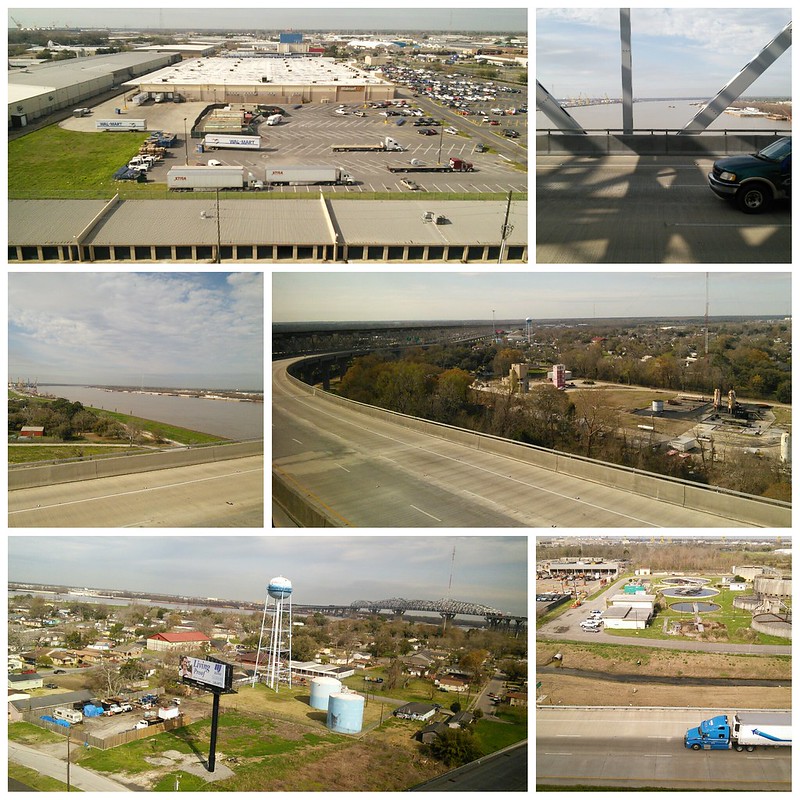 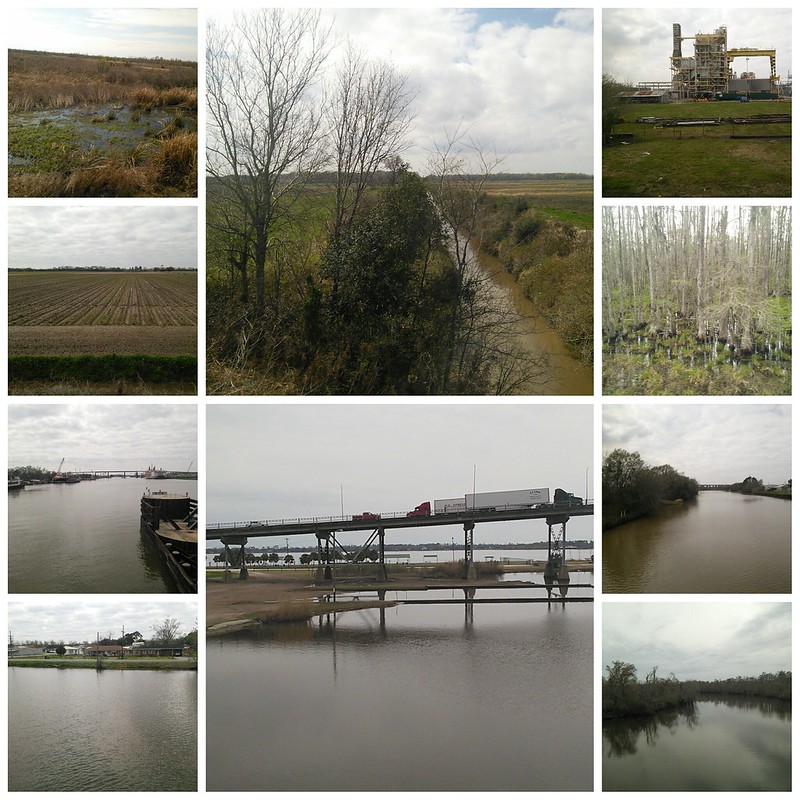 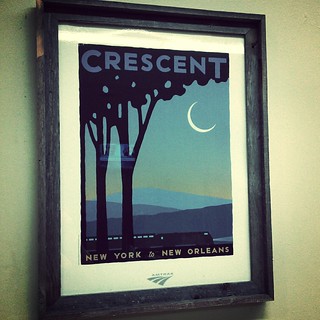 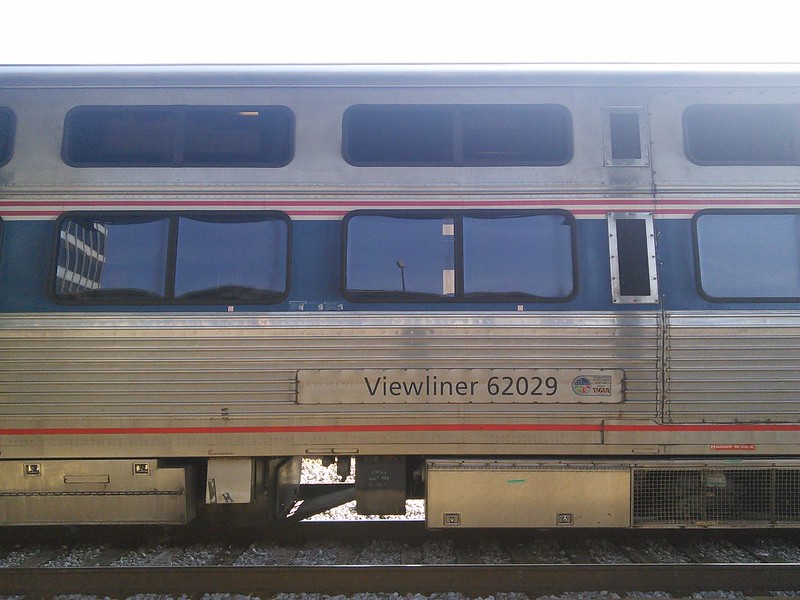 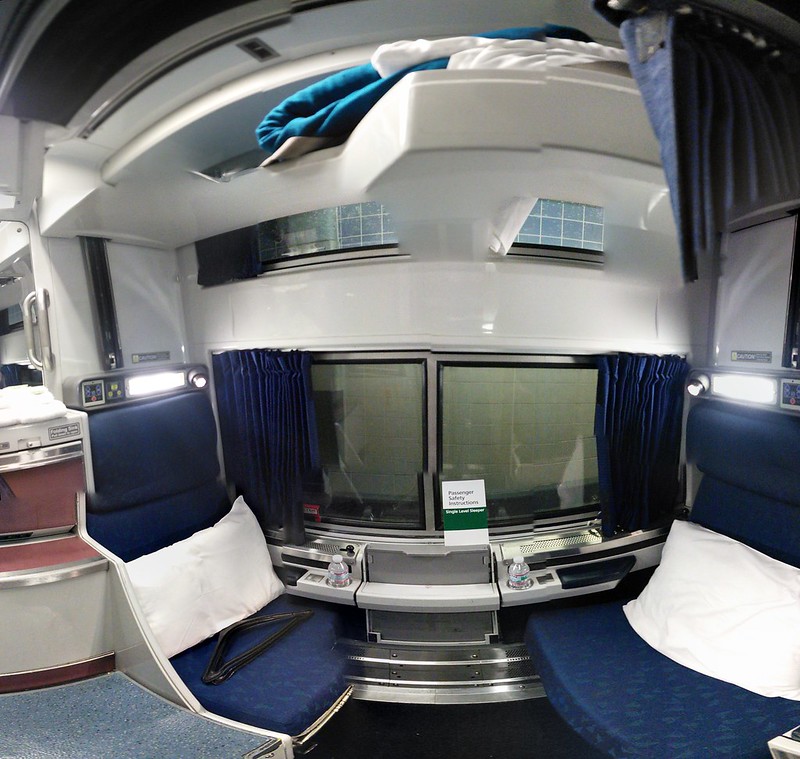 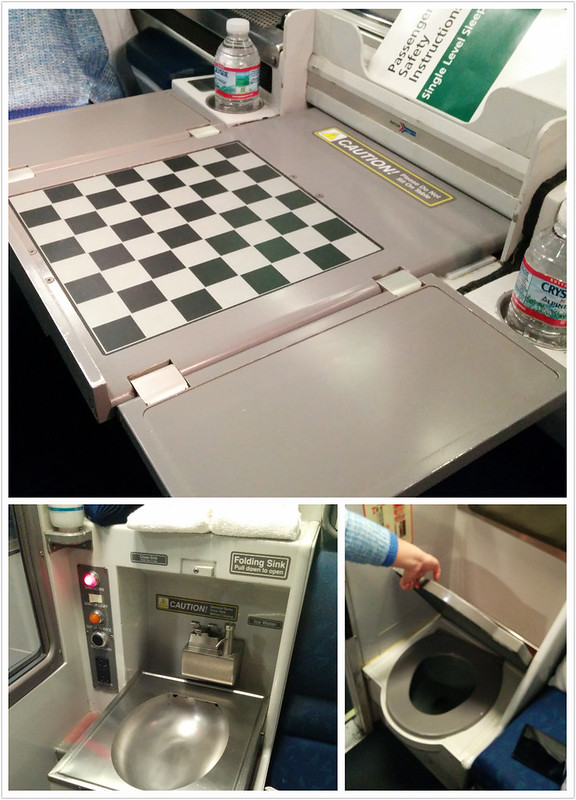 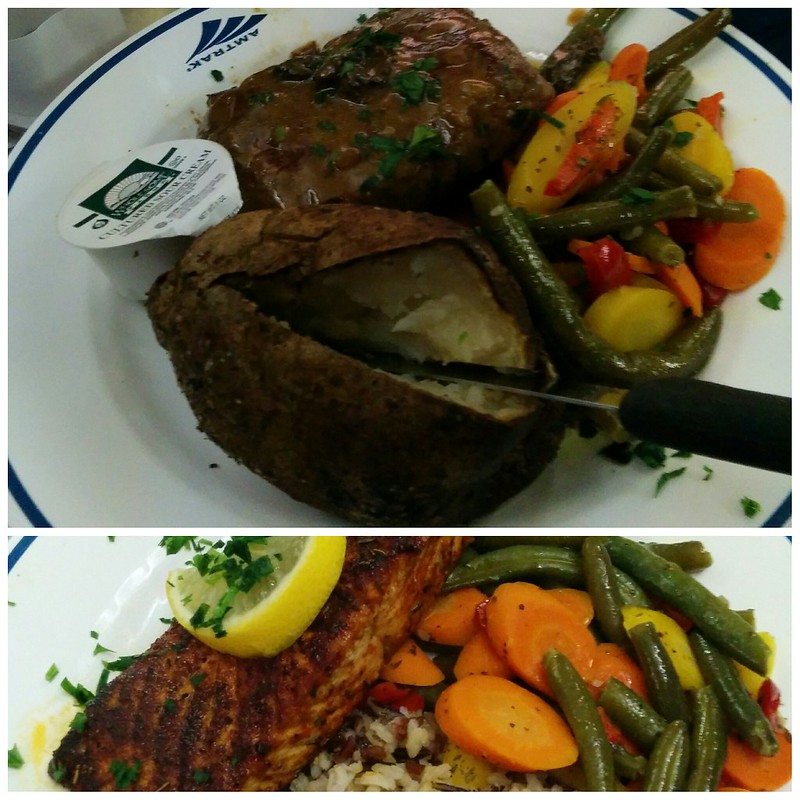 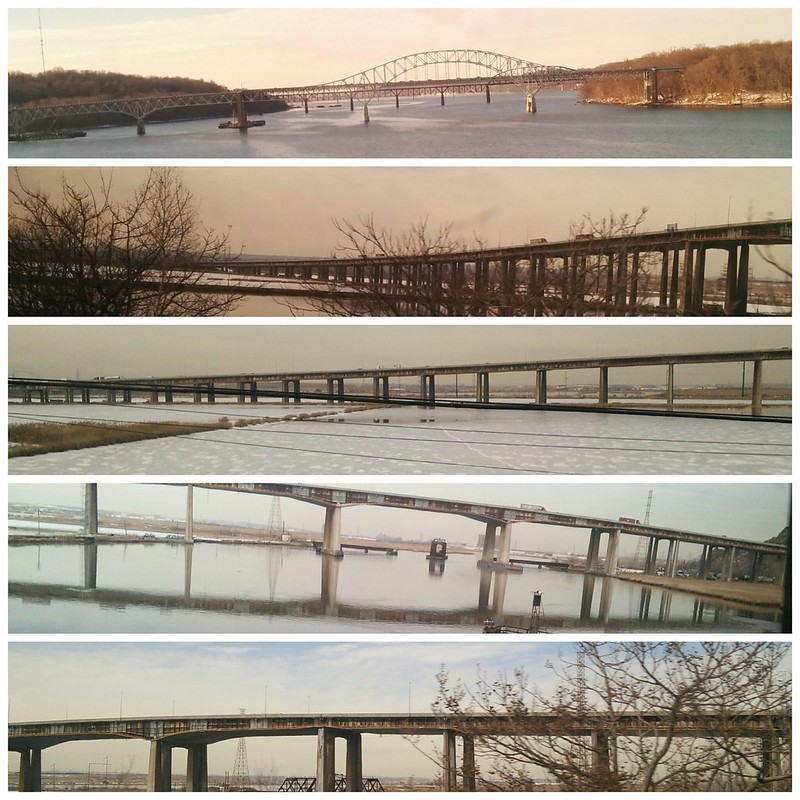 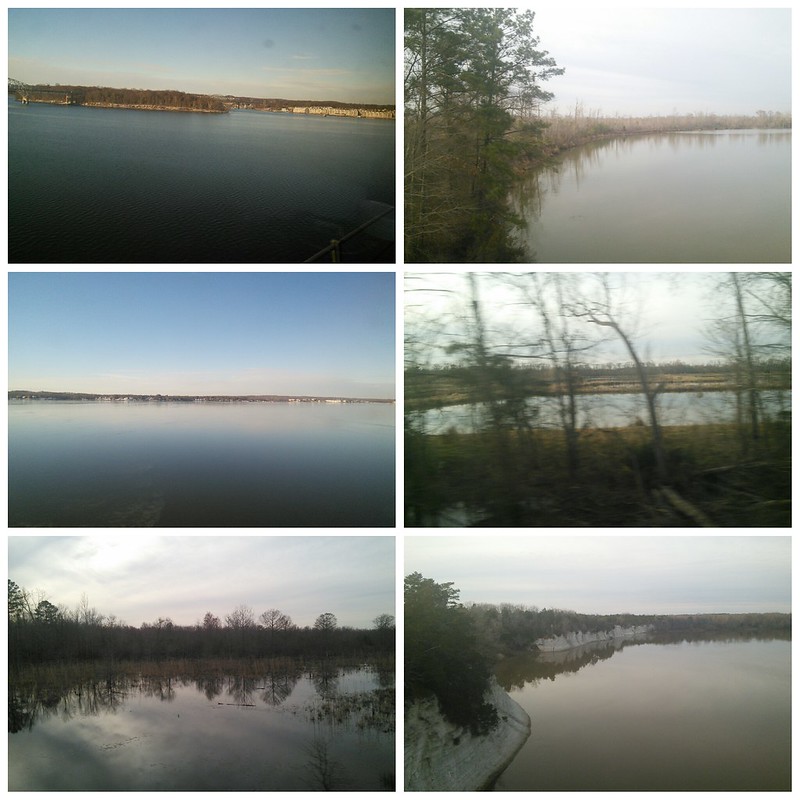 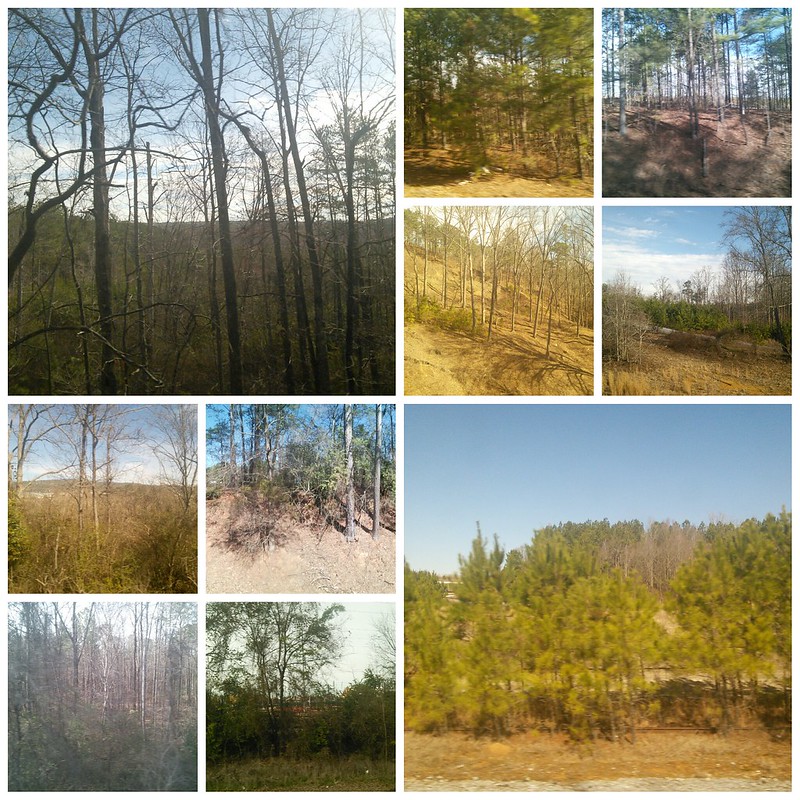 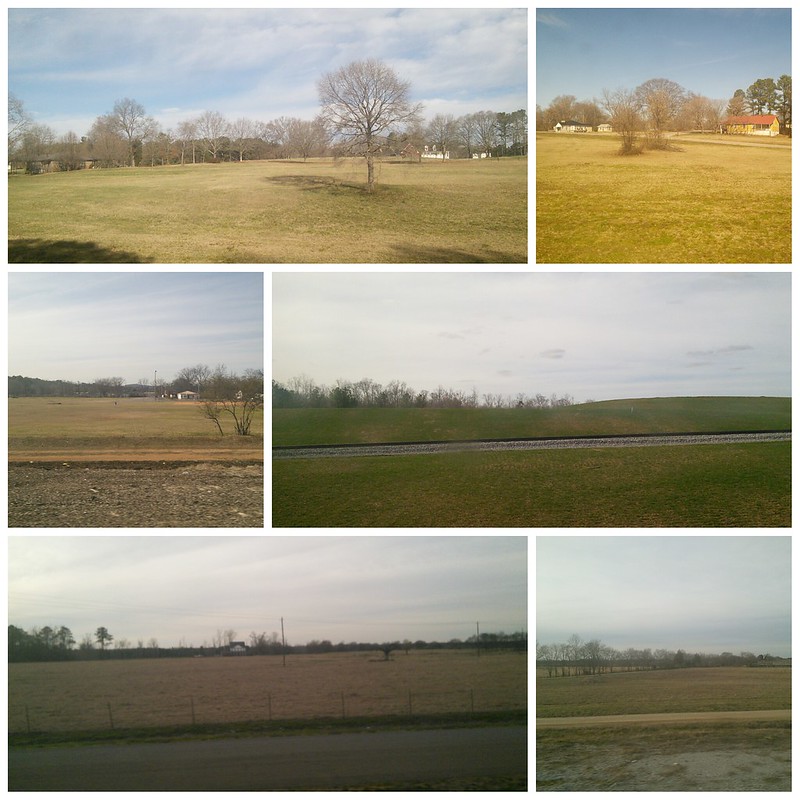 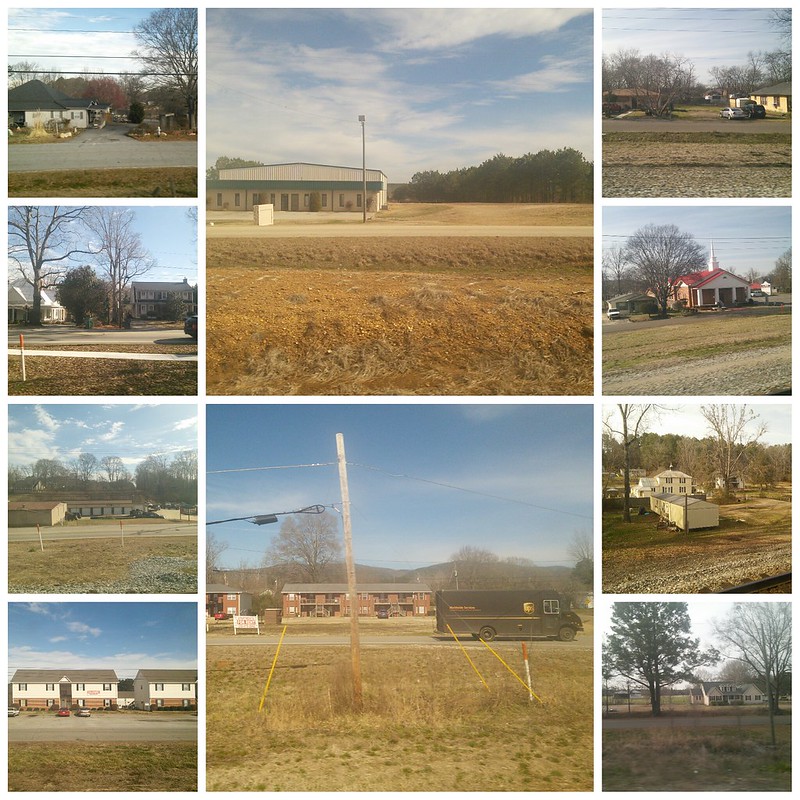 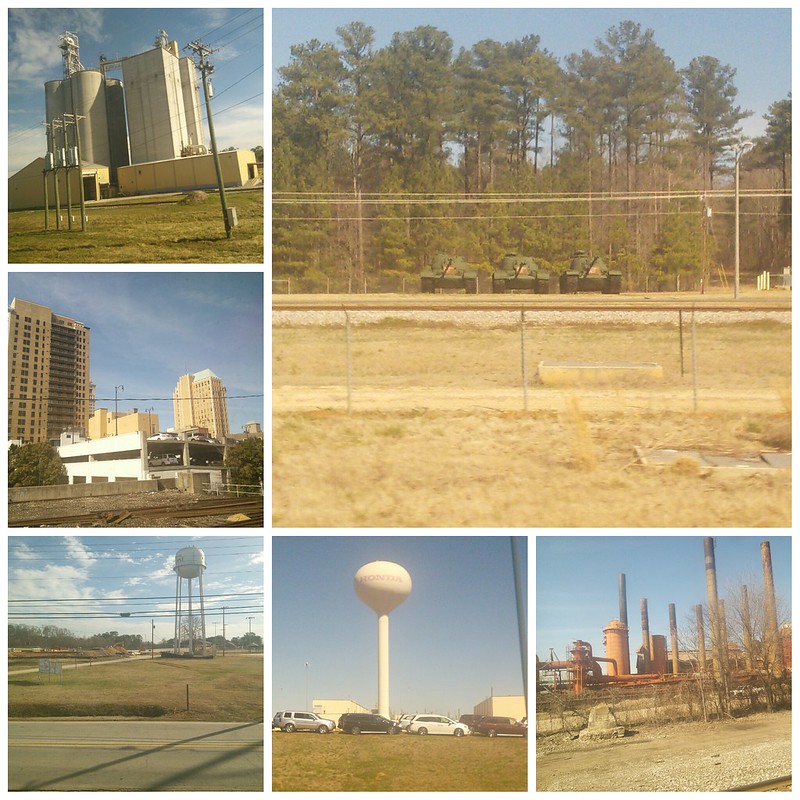 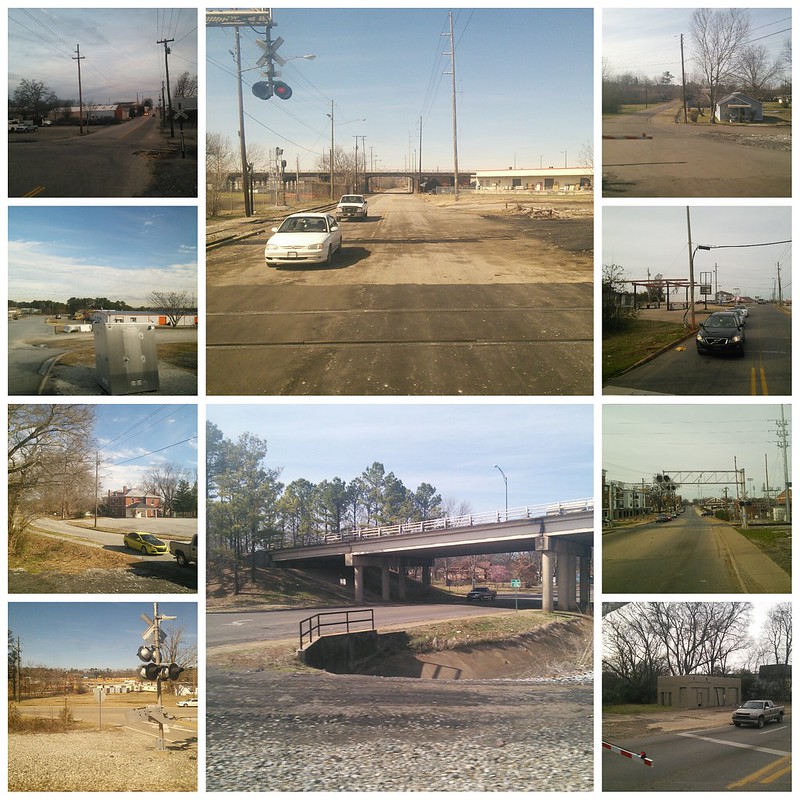 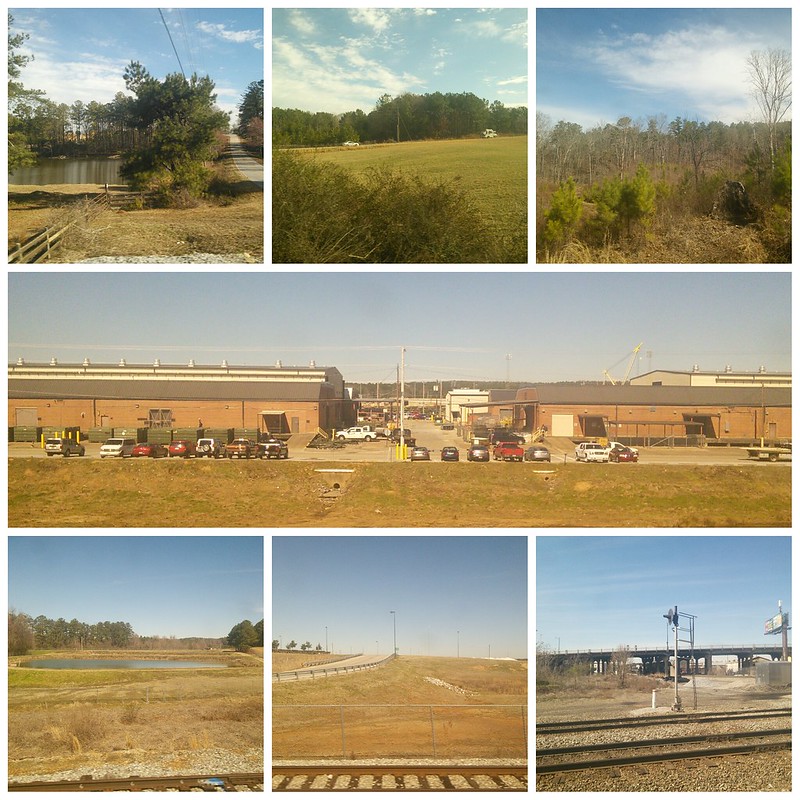