When I was in the United States, I have heard of many good news about Xiaomi, a Chinese smartphone company. And people are comparing the founder Lei Jun to Steve Jobs. I was very excited when I got to China and eager to get my hand on a Mi3. 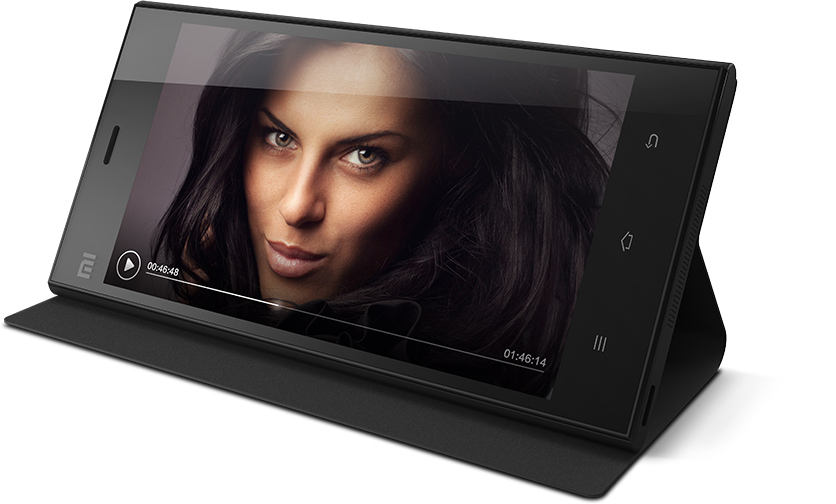 Well, I didn’t get it, not saying that I did not try, maybe I didn’t try hard enough. But in some situations, this might be a good thing.

The phones were quickly sold out within minutes. The official number of phones sold is remarkable according the manufacturer. But first do you trust these numbers? Maybe I just dislike the marketing technique more. I have read many reviews, people are saying that the marketing technique is awful. While they keep up the demand by limiting the supply from the company website. You can actually buy higher price ones from other retailers.

Another problem is the quality of the phone. When I first asked my friend for the opinion of buying, he simply replied “trash”. When I asked another friend, she told me that she had two previous version Xiaomi phones, and they both broke down. I have used two iPhones and I have never had any problem with it.

It boils down to quality vs. quantity. Selling by creating a tricky marketing technique and with misleading information to boost the quantity without really focusing on the quality is sad. Without changing the DNA, the company is not going far, no matter how much money raises.

I am just happy with my Nexus for now.